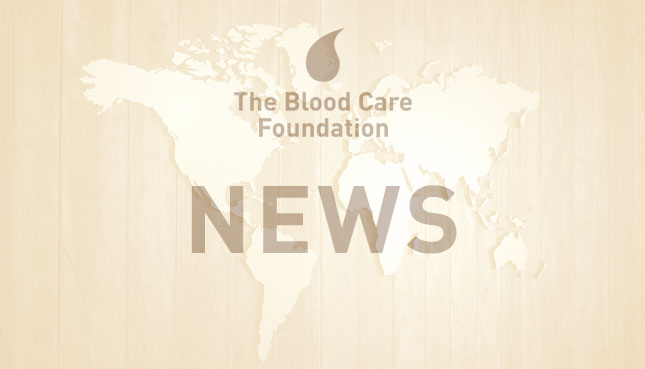 A recent article in the New England Journal of Medicine reports on the in HIV incidence in Uganda between 1999 and 2016.

They found a decline of 42% and attribute this to a number of factors including behavioural change of adolescents 15 to 19 years of age who reported never having initiated sex increased from 30% in 1999 to 55%, male circumcision increasing from 15% to 59%, and the introduction of antiretroviral treatment which was introduced in 2004 and covered 69% of HIV positive cases by 2016.